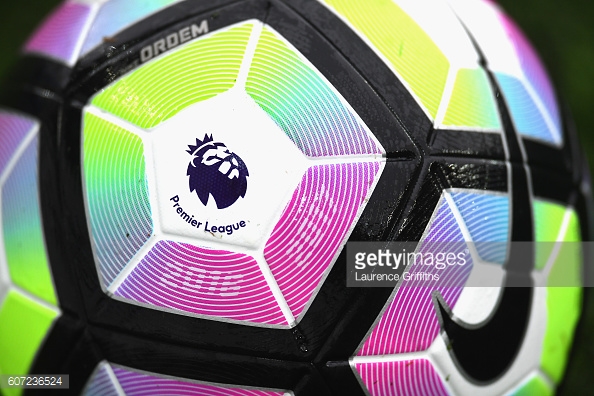 There is not a more overused word in fantasy football than “sleeper.” The classic fantasy sleeper—the player who comes from nowhere to explode into prominence—is more myth than reality. Most of the popular sleeper picks are mentioned so often that they can’t be called “sleepers.” A true “sleeper” is that low value player that churns you out points aplenty and, in addition to your big hitters, win you league and competitions.

It also holds true that sleepers are not always found in the less fashionable clubs. Many a sleeper comes from the bigger teams….youth players who break through, or squad/fringe players that suddenly find themselves in the limelight because of transfers or injuries.

So…who are this seasons Fantasy sleepers that you could consider buying to pad out your squad :

Ritchie scored an impressive 119 points in the 2015/16 campaign with newly promoted Bournemouth, and continued his production with Newcastle last season, albeit in the Championship – racking up 12 goals and 7 assists from midfield. Ritchie is usually the go-to man for set pieces and penalties for the Magpies, and could turn in a very nice set of numbers for below what is the average cost of a Premier League midfielder.

Trippier will be the main beneficiary of Kyle Walker’s move from Spurs to Manchester City over the summer, and should hold down a regular first team spot in what was the Premier League’s tightest defence last season. He picked up 51 points in 12 appearances last season, and that kind of pace would make him one of the highest points earners in fantasy football. We feel a £5.5m tag on Trippier is a real steal.

Matic has averaged nearly 100 points per season (92.67) over the last three seasons with Chelsea, and looked the part in a United kit against Real Madrid, playing several key forward passes, taking the shot that lead to United’s goal, and should also pick up bonus points for being part of what should be a tight United defensive unit. With first team appearances being almost certain, at £5 million, Matic could prove to be the epitome of value for money.

Iheanacho finally completed his big money move from Manchester City to Leicester City, but has been valued at £1.5 million less than apparent strike partner Jamie Vardy, who didn’t hit the heights of the 2015/16 campaign. But Iheanacho has proved he can score goals (12 goals in 13 Premier League games for City) and is fancied to outshine Vardy, and at £7 million could be that cheaper third striker option everyone will want and need but could contribute vital points when called upon.

Begovic has seemingly grabbed the first choice keeper spot from Artur Boruc at Bournemouth, who was the 7th highest scoring goalkeeper in fantasy football last season – and Bournemouth have made strides to improve their defence this signing, bringing in Nathan Ake amongst others. Savings here can mean you can afford those bigger money players elsewhere but good production is needed, and with Bournemouth expected to improve again, you can look at Begovic with confidence.

So there you have 5 players we feel could well be overlooked – but, come the end of the season, anyone with the foresight to pick them may just be the ones celebrating!!!!