Everton are in dire need of a big performance in tonight’s Europa League match with Lyon. The Toffees are bottom of the table securing just one point from two previous games. The Everton starting XI won’t feature striker Wayne Rooney, but it is still a strong squad.

Jordan Pickford has been selected in the Everton goal. However, Leighton Baines and Gylfi Sigurdsson drop to the bench. 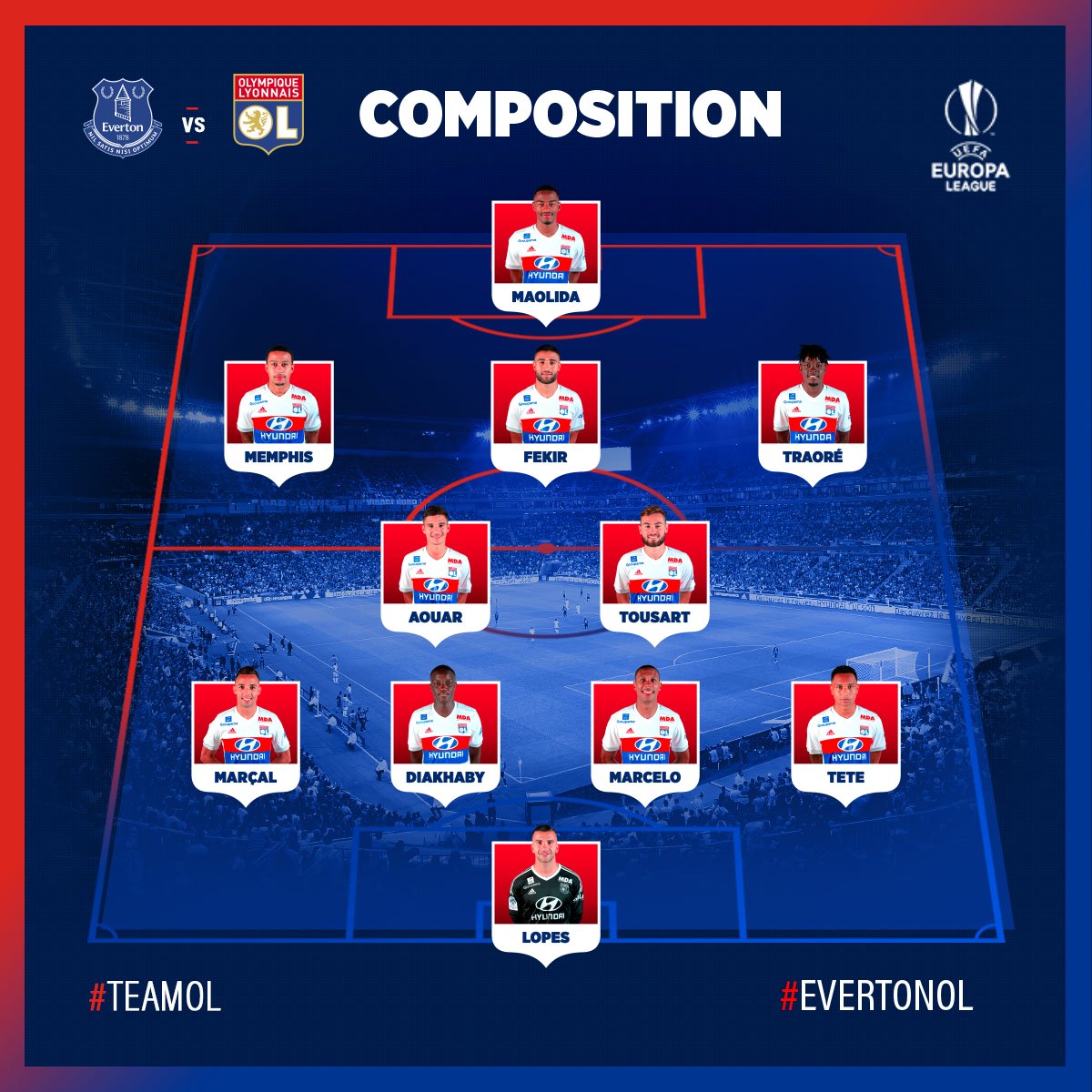