Although the Reds still have plenty of matches in the Premier League and Champions League left to run this term, the club officially launched the new kit on Thursday.

The kit had been leaked on the Internet previously, and few, if any changes to the leaked designs have been made. 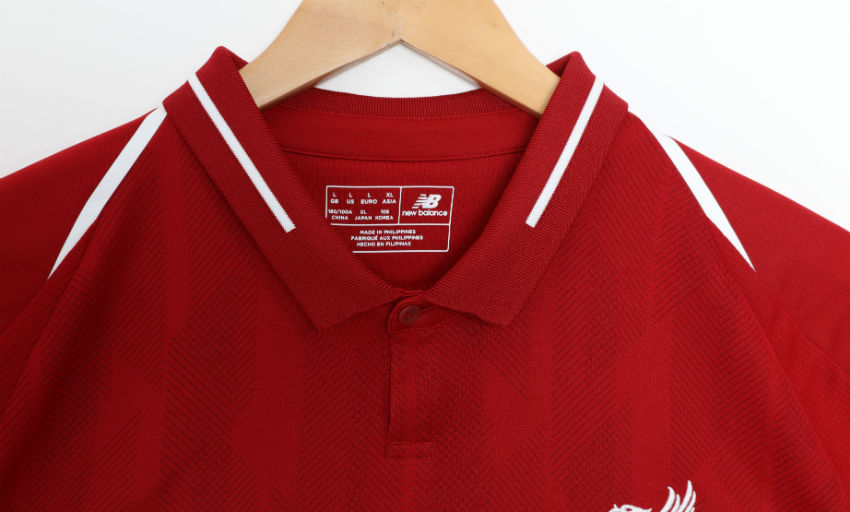 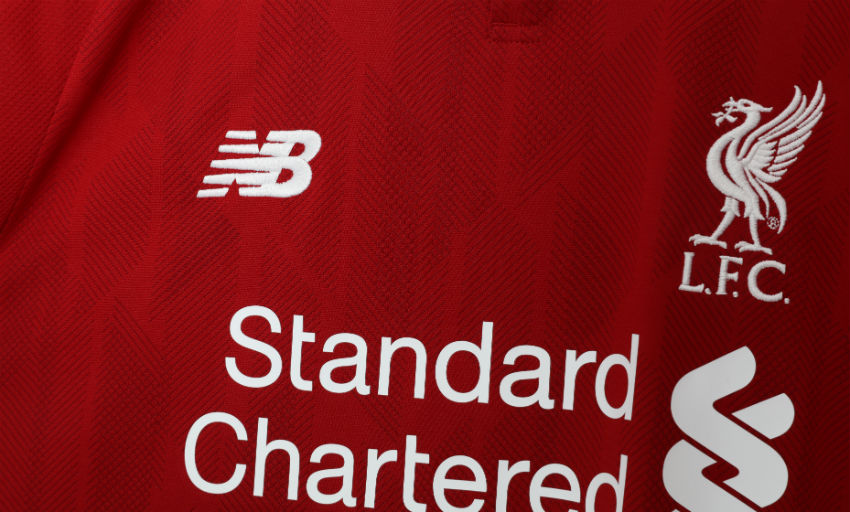 Liverpool became the first Premier League team to unveil their home kits for next term, and could wear the new designs for their upcoming Champions League semifinal tie against Roma.

Reds together. The first team pull on the 18-19 #LFC home jersey.

What do you think of the Liverpool kit news? Are these some of the best kits created by New Balance for the Reds?