Tottenham Hotspur host Manchester City on Tuesday night in the Champions League. It will be the first big match at the new Tottenham Hotspur Stadium and the visitors look to have an injury boost for the fixture. 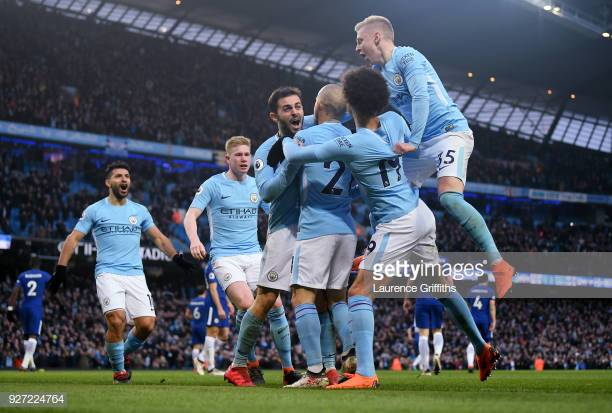 While Manchester City will get key players back for the match, Tottenham will be without up to four star players for the fixture.

Right-back Kyle Walker could miss the fixture having limped off the pitch on Saturday when Manchester City defeated Brighton in the FA Cup semifinals.

Left-back Oleksandr Zinchenko could also miss out of the fixture due to an existing leg injury.

Despite both full-backs being on the sidelines, left-back Benjamin Mendy is expected to start. He played nearly 80 minutes of the FA Cup semifinal and put in a solid shift for Pep Guardiola. Mendy has been injured for large parts of the season but looks to be in fine fitness now.

Meanwhile, striker Sergio Aguero is believed to be fit and will play some part in the fixture. Aguero missed out on the match against Brighton after coming off during Manchester City’s win over Fulham.

Fabian Delph has also returned to training but may not make the matchday squad due to a lack of fitness.

Mauricio Pochettino’s Spurs go into the match with a number of injuries to key stars. Erik Lamela and Serge Aurier will miss out due to hamstring injuries.

Eric Dier is still unfit and will sit out once more. Meanwhile, striker Fernando Llorente will be a game-time decision due to a concussion he suffered against Crystal Palace.

Tottenham Hotspur have not defeated Manchester City since October 2016. The Cityzens are on a four-match unbeaten run against Tottenham in the Premier League.

In their previous Premier League match this season, Manchester City won 1-0 thank to a sixth-minute goal from Riyad Mahrez.