Manchester United host West Ham on Saturday at Old Trafford as they look to return to the Premier League’s top five. The Red Devils could take the pitch without several stars. 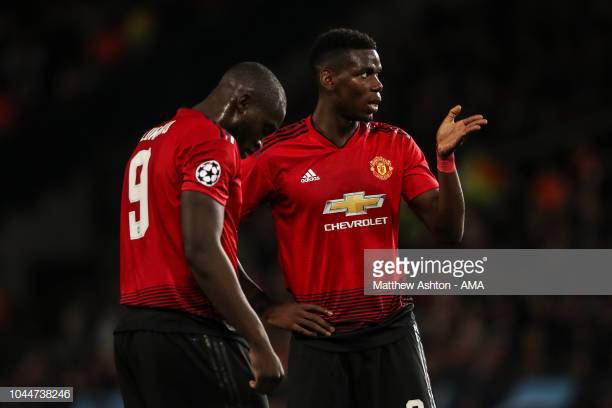 Manager Ole Gunnar Solskjaer has suffered back to back losses as Manchester United lost to Wolverhampton Wanderers in the Premier League before losing to Barcelona in the Champions League in midweek.

Will the Red Devils get back to winning ways without several key players in the team against West Ham?

Ander Herrera is the most notable Red Devil set to miss the fixture. Herrera missed out on Manchester United’s midweek match against Barcelona with a hamstring injury.

Manchester United’s medical team is working on getting Herrera back for the team’s fixtures against Chelsea and Manchester City.

Midfielder Nemanja Matic will undergo a late fitness test. Matic has been suffering from a bout of flu this week but could be fit to face Hammers.

Meanwhile, Eric Bailly, Antonio Valencia, Alexis Sanchez are all set to miss the fixture due to their respective injuries.

Due to the injuries, Solskjaer has included youngsters Mason Greenwood and Angel Gomes in the squad for Saturday’s match. Greenwood is just 17-years old while Gomes is 18.

The Red Devils have only beaten West Ham four times during that 10-match time span. West Ham have not defeated Manchester United at Old Trafford sine 2007 when Carlos Tevez powered the Hammers to a dramatic final day of the season win.