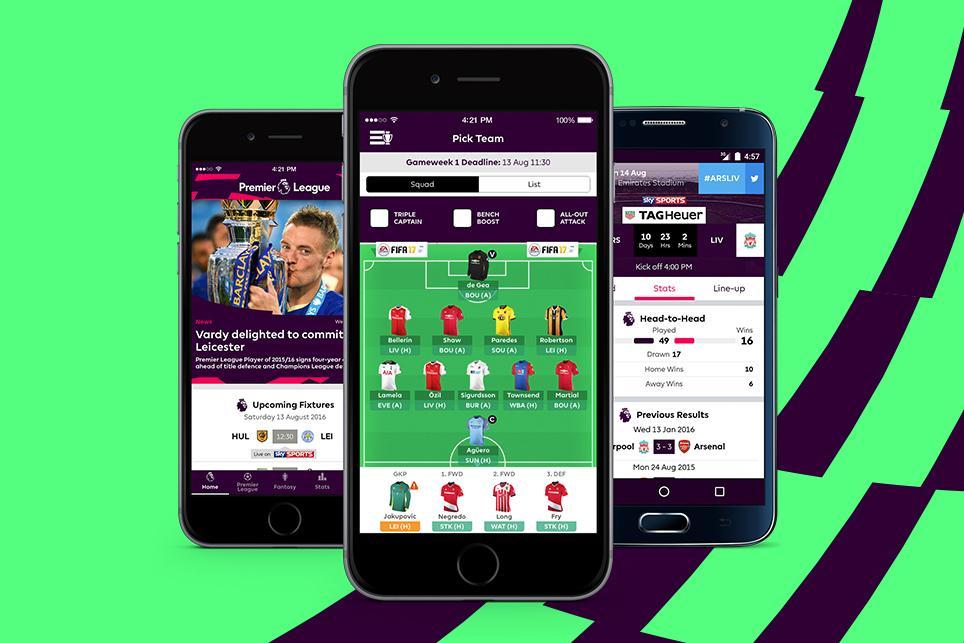 This season, FantasySports.co.uk has set up our very own fantasy football league, and you can play against our journalists and other readers in our classic fantasy game. The league will use the official Premier League fantasy game, and players can check their weekly results and table ranking after each round on the FPL website. 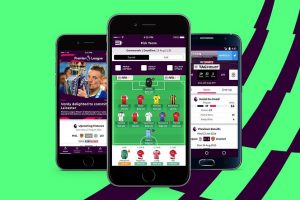 After signing up for this year’s league, join the conversation on Twitter and Facebook as you participate in the growing FantasySports.co.uk online community.

We will be using the official Premier League fantasy game, where you’ve got a £100m budget to pick a squad of 15 players. You can only pick a maximum of three players per Premier League team – so no thoughts of just picking the Manchester City or Liverpool squad – and that budget will go fast – you wont get all the top players into your squad!

Who will be our Champion come next May? Could it be you?

The League code to join the FantasySports.co.uk League is : vgfvsq