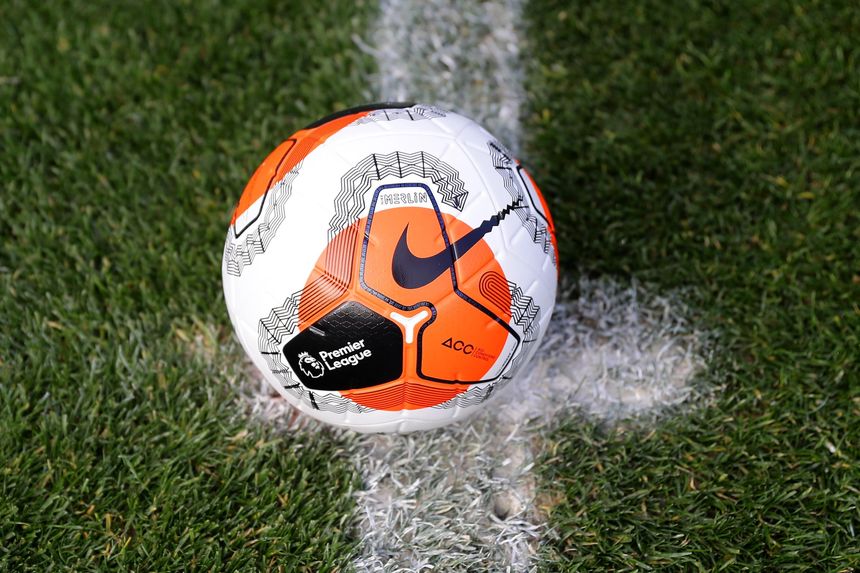 The Premier League announced today that games will return on June 17th, providing that all pandemic related safety requirements have been met.

In this morning’s announcement, Premier League CEO Richard Masters added: “Sadly, matches will have to take place without fans in stadiums, so we are pleased to have come up with a positive solution for supporters to be able to watch all the remaining 92 matches.”

Masters’ update confirmed that all matched would be played behind closed doors, but offered live by Premier League partners: Sky, BT Sport, BBC and Amazon – an incredibly exciting prospect.

Match details have yet to be confirmed, but scheduled kick-off times will be as follows:-

This is great news for Premier League fans; who have been without football since mid March. Liverpool would appear to have an insurmountable 25 point lead over Manchester City with 9 fixtures remaining. However, their remains plenty up for grabs as far as the fight for European places and Premier League survival are concerned – battles that still involve multiple clubs.

FantasySports.co.uk will be running a watch-a-long video service throughout the remaining fixutres, so please join our Facebook Community to join in the fun.