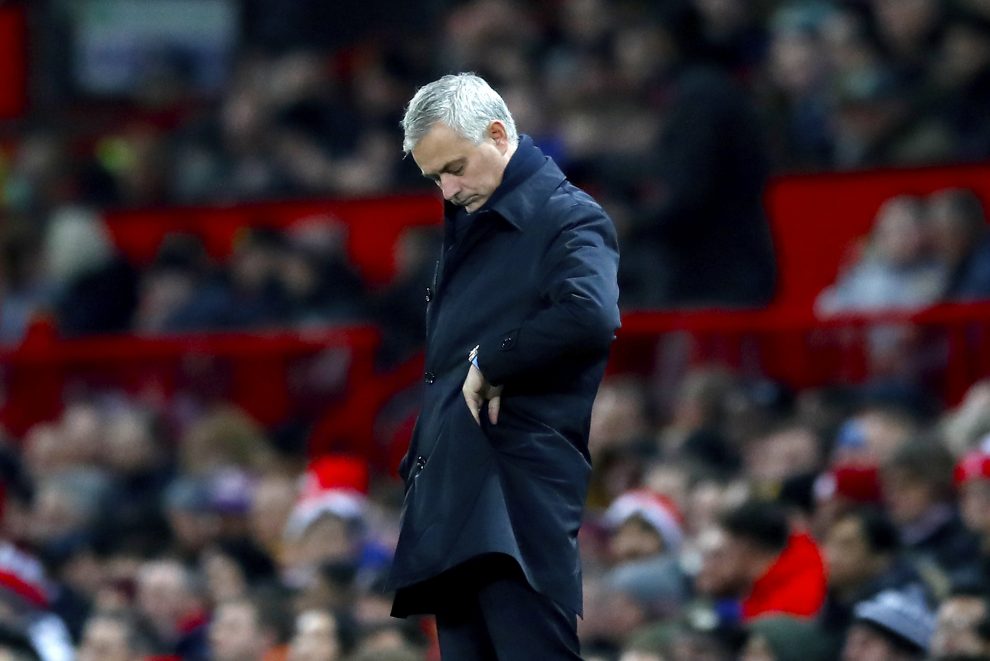 Jose Mourinho declared himself happy with the information he gathered on his fringe players after Tottenham’s 3-1 defeat at Bayern Munich.

With both teams already into the knockout stages, and the Germans confirmed as Group B winners, Mourinho gave some fresh faces a chance to impress, but they mainly floundered at the Allianz Arena.

Kingsley Coman, Thomas Muller and Philippe Coutinho did the damage on a night where Hans-Dieter Flick’s side could have matched the seven goals they got in October’s reverse fixture had they been more clinical.

One potential star to emerge was Ryan Sessegnon, scoring his first goal for the club on his maiden start and Mourinho, who tried to sign him three times as Manchester United boss, will surely see him as a big part of the future.

Juan Foyth, Kyle Walker-Peters and Giovani Lo Celso were the other first-time starters and Mourinho heads back to London armed with knowledge.

“It would be unfair to speak about conclusions,” Mourinho said. “No conclusions, just information and that is very important for me.

“It was important to collect some information, information you normally collect in the season or in pre-season. I just arrived and I need information.

“The fact that we qualified against Olympiacos gave us this possibility and the fact that we played so well in the last match and we won 5-0, we were in a positive, which allowed me to come here and risk what happened.

“I am happy with the decisions I made, I hope our supporters understand what I did. Internally we made this decision and we think it was the best decision for the team.

“I will prefer a better result, but that is what it is. But I am happy with the information I take back. I take lots of information on players that is going to influence my decisions in the future.”

Spurs will face one of Barcelona, Juventus, Paris St Germain, Valencia or RB Leipzig in the last 16, with the draw on Monday.

Mourinho reckons by the time that comes around in February, they will be a force to be reckoned with.

“We are one of the strongest teams from the second group. I know we are a country that goes through a crazy period which many, many times leaves marks on players and teams and conditions, but by the end of February I will understand my players better, they will understand me better.

“We have two more months of work together. I think so, we will be much more ready. But today was not a question of being or not being ready.”

Bayern’s night was only soured by an injury to Coman, who looked to suffer a serious knee problem in the first half.

Interim head coach Flick said: “His injury obviously overshadows the win. We don’t know how serious it is yet, he is still undergoing examinations.”