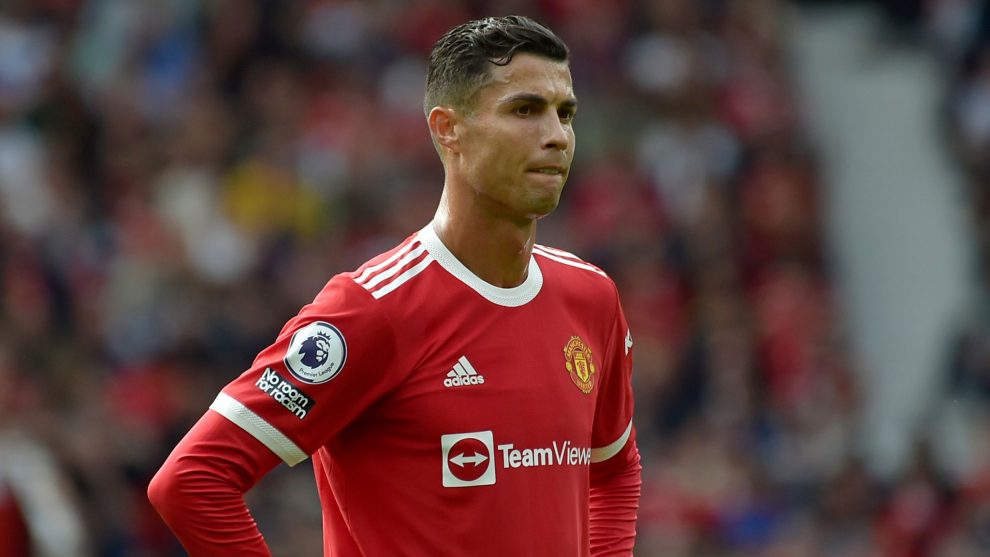 Manchester United have pumped out a non-stop carousel of Ronaldo content since the Portuguese player’s return was confirmed late in the Summer transfer window.

There is absolutely no doubt that the returning #7 will produce the goods on the field – and his contribution started with two goals against Newcastle United on Saturday – but how will United benefit financially when the 36 years old is approaching the end of his career?

Let’s take a look at the numbers.

The player was signed for £12.8m, with an additional £6.8m in performance related bonus payments. With a salary just shy of £400k, Manchester United’s expected outlay is in the region of £60 million – not bad for one of the greatest players the World has seen over the past fifteen years. Even better is the five year term that United have negotiated to pay the fee.

In return the club believe Ronaldo’s popularity – the player has over half a billion followers on social media – will extend their worldwide reach and commercial value. Initial sales of Ronaldo shirts have already reached record levels which will likely help United to increase the value of their Adidas contract on renewal. The club could benefit to the tune of £20m to £30m from added sponsorship deals with Ronaldo headlining their squad.

This financial benefit on top of the player’s ability to influence results in the Premier League and Champions League is why United welcomed Ronaldo back with open arms, despite his age in football terms. It was a smart move which has also brought the fan base together at a time when division was rife, with several protests aimed at club owners, the Glazers.

However, all seems better on and off the pitch following this astute investment and we look forward to seeing how it will pay off in the coming season or two.

United play away at Young Boys tonight in their first group game in the Champions League, with Ronaldo expected to start.