According to a report completed by Gracenote Sports, Liverpool are the most likely British team to reach the Champions League knockout round. The team’s chances of progression are a whopping 81% thanks to playing Sevilla, Spartak Moscow and Maribor in the group stage. 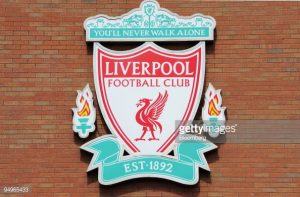 Tottenham and Celtic are both being projected as teams that will not qualify for the Champions League knockout round. Spurs have been give just a 44% chance of progress as the North London side will play both Borussia Dortmund and Real Madrid in the group stage. Celtic are just 4% likely to move on as the team will tangle with Paris Saint-Germain and Barcelona in their group.

Last year’s Premier League champions, Chelsea, have been given just a 66% chance of making it through the group stage.

Teams most likely to progress to last 16